Behind the Kitchen Door: Saru Jayaraman at TEDxManhattan


To get Saru's book, Behind The Kitchen Door, please visit:


Did you know that the federal tipped minimum has been $2.13 since 1991? With abysmally low hourly wages, tips aren't just something extra. They're often the majority of a server's wages. How do restaurant workers live on some of the lowest wages in America? And how do poor working conditions - discriminatory labor practices, exploitation, and unsanitary kitchens - affect the meals that arrive at our restaurant tables?

Saru Jayaraman is the Co-Founder and Co-Director of the Restaurant Opportunities Centers United (ROC United), Director of the Food Labor Research Center at University of California, Berkeley and author of Behind the Kitchen Door, a national best-selling and groundbreaking exploration of the political, economic, and moral implications of dining out (Cornell University Press, 2013).

Ms. Jayaraman is a frequent presenter on the low-wage workforce, specifically on the restaurant industry and raising the tipped minimum wage from the federal standard of $2.13 per hour. She has appeared on Real Time with Bill Maher, MSNBC, NBC Nightly News, PBS, and Fox, among others. Saru is a graduate of Yale Law School and the Harvard Kennedy School of Government. She co-edited The New Urban Immigrant Workforce, (ME Sharpe, 2005). She was profiled in the New York Times "Public Lives" section in 2005, and was named one of Crain's "40 Under 40" in 2008 and one of New York Magazine's "Influentials" of New York City.

Behind the Kitchen Door: Saru Jayaraman at TEDxManhattan 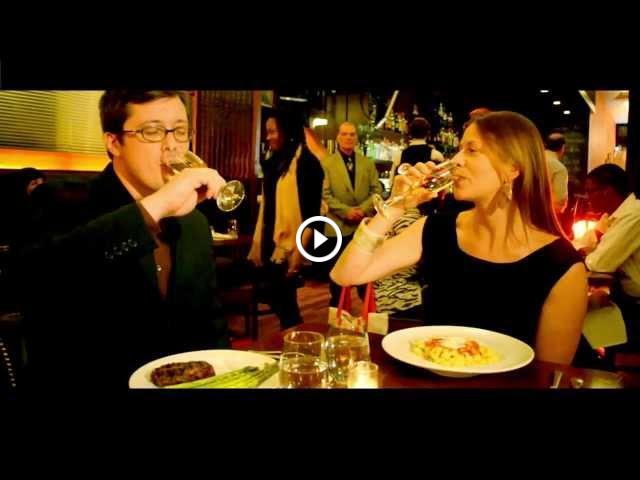 To get Saru's book, Behind The Kitchen Door, please visit: Visit ROC United's campaign to raise the tipped minimum wage: Did you know that the federal...