Subject of the Movie:
Turkey's National Security Agency, which established a structure to protect against hidden threats that may come from abroad both intra abroad (UAV) mission this time is quite dangerous and risky. Because the country faces a serious threat and the team has only 48 hours.
The enemy they are fighting with is quite strong and deployed everywhere the agency steps in. SAT Commando Yzb in cooperation with UGT agents for country security. Mete Öztürk is responsible for preventing the approaching danger.
The film, whose screenplay belongs to Tolga Küçük, and Cem Gul is sitting on the director's chair, is one of the productions of the season that contains plenty of action. The production, which is shared by Gökhan Mumcu, Rojda Demirer and Cemal Hünal, also stands out with its special effects. 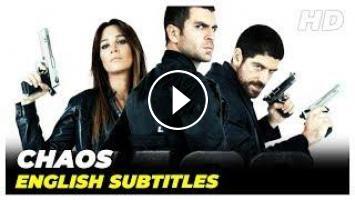