admin
Professor of Leadership & Systems at San Jose State University since 1977. Dr. Reckmeyer is a systems scientist whose career has primarily emphasized integrated multidisciplinary approaches to leadership, global affairs, and strategic change. During the past decade he has focused much of his attention on educating global citizens, including service as Faculty Chair of the Global Citizenship Program at the Salzburg Global Seminar and as Director of the national award-winning SJSU Salzburg Program at San Jose State. He's a Kellogg National Leadership Fellow (1988-1992), AASCU Global Scholar (2012-2013), and President of the American Society for Cybernetics (1983-1985). Bill was SJSU's Outstanding Professor (2010) as well was a recipient of its Austen D. Warbutton Award for Outstanding Scholarly Achievement (2009) and its Distinguished Faculty Mentor Award (2011). 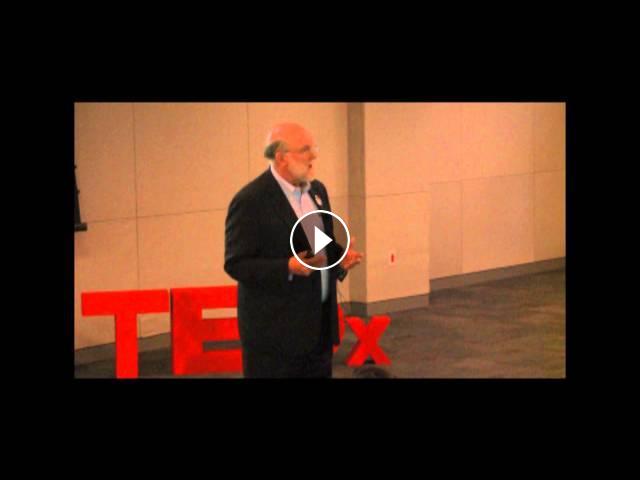 Professor of Leadership & Systems at San Jose State University since 1977. Dr. Reckmeyer is a systems scientist whose career has primarily emphasized ...