admin
Subscribe on YouTube:
With 2015 marking 70 years since the liberation of the Nazi concentration camps, FRONTLINE rebroadcasts a Holocaust documentary that keeps the "memory of the camps" alive, and that no one who has seen can ever forget.
It was filmed by camera crews who accompanied Allied troops as they entered the Nazi concentration camps at the end of World War II -- discovering gas chambers; pits full of the bodies of thousands of systematically starved men, women, and children; and haunted, emaciated survivors.
Find out why it has been called "Hitchcock's lost Holocaust film":
Starting April 14 at 10 pm ET, watch the full documentary here:
Twitter:
Facebook:
Google+:
FRONTLINE is streaming more than 170 films online, for free here:
Funding for FRONTLINE's YouTube channel is provided by the Knight Foundation. FRONTLINE is made possible by PBS and CPB. Major support is provided by The John D. and Catherine T. MacArthur Foundation. Additional support is provided by the Park Foundation, the Ford Foundation, the Wyncote Foundation and Jon and Jo Ann Hagler on behalf of the Jon L. Hagler Foundation. 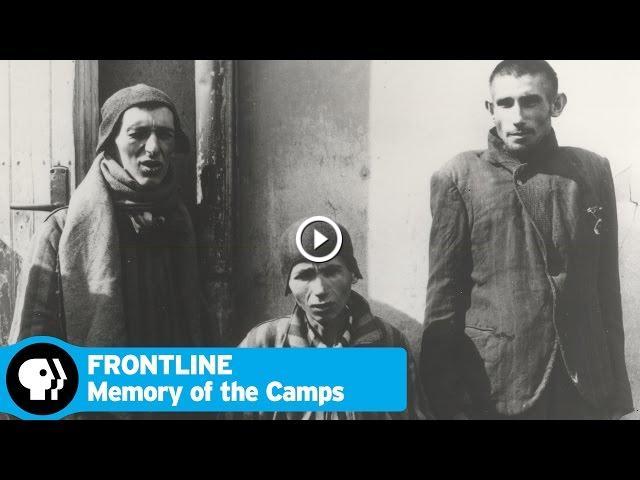 Subscribe on YouTube: With 2015 marking 70 years since the liberation of the Nazi concentration camps, FRONTLINE rebroadcasts a Holocaust documentary ...