A writer-turned choreographer, Lin Hwai-min often draws inspiration from Asian cultures and aesthetics to create works with contemporary resonance. He founded Cloud Gate Dance Theatre of Taiwan in 1973 and Cloud Gate 2 in 1999, and is currently the artistic director of both companies.

Honoring him with a Lifetime Achievement Award in 2009, the critics of the International Movimentos Dance Prize in Germany said Lin is"a foremost innovator of dance" and that he "ranks amongst artists of the century such as William Forsythe, George Balanchine, Birgit Cullberg ...."

In July 2013, he received the prestigious Samuel H. Scripps/American Dance Festival Award for Lifetime Achievement. The Festival states that Lin is, "one of the most dynamic and innovative choreographers today ... his choreographic brilliance continues to push boundaries and redefine the art form". Previous awardees include Martha Graham, Merce Cunningham, Pina Bausch and William Forsythe. Lin is the first recipient based in Asia. He also served as the author for the 2013 International Dance Day Message.

Lin Hwai-min has received honorary doctorates from six universities in Taiwan and Hong Kong, the John D. Rockefeller 3rd Award, the Distinguished Artist Award from the International Society for the Performing Arts (ISPA), and the Chevalier of the Order of Arts and Letters from the French Ministry of Culture. Among all the honors Lin has received, the Time Magazine named him in 2005 as one of "Asia's Heroes". 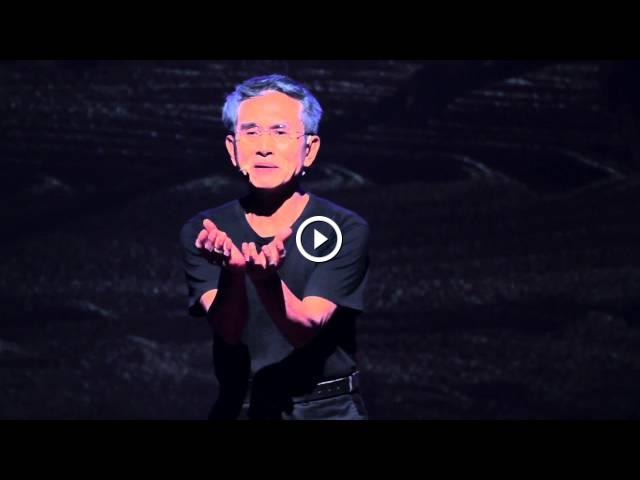