admin
Coronation Street actress Kym Marsh presents an appeal on behalf of Bliss, the UK's leading charity for babies born premature or sick. Three of Kym's children were born early, and the two who survived spent weeks in hospital before they were well enough to go home. So Kym knows just how vital the support that Bliss offers parents can be.

The film features mother Adele and her Bliss Nurse, Sue. A complication during Adele's pregnancy meant she went into labour 10 weeks early. Her local hospital was full, so she had to travel to a hospital over an hour away from home and family. Her newly delivered twin boys Luke and Ryan were rushed straight to intensive care with multiple complications and Adele found herself scared and alone. Thankfully, there was a Bliss Nurse on hand to help turn an overwhelming experience into one she could handle. And over the following weeks, Sue helped Adele cope with the ups and downs of her twins being unwell and to forge a deeper relationship with her new boys. 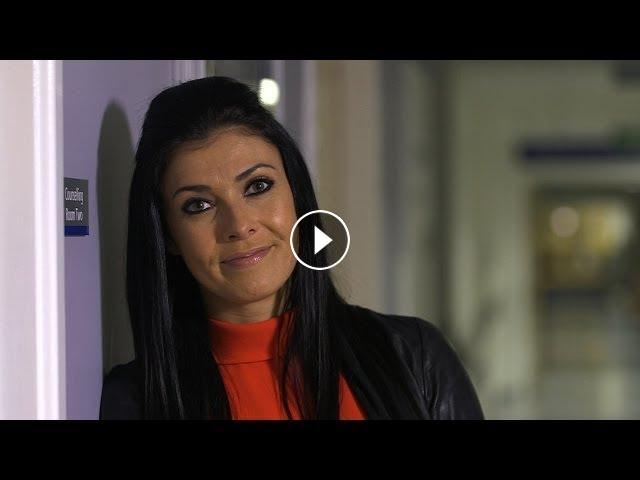