admin
"India's Wandering Lions's" premieres on April 13, 2016 at 8/7c. Check local listings.
As India’s population booms, her legendary wildlife has been squeezed almost out of existence. But the commitment of the Indian people to preserve their wildlife is surprising – leading even to bringing back what has been lost. Against a backdrop of teak forest, farmland and villages, this film explores the extraordinary story of Asia’s last lions and their recovery from near extinction. From a mere 20 individuals a century ago, they now number over 400. But the lions have outgrown their sanctuary and spilled out into the surrounding countryside and villages. Yet here a unique relationship has developed between lions and people, revealing a story not of continual conflict as we might expect, but one of survival and tolerance. 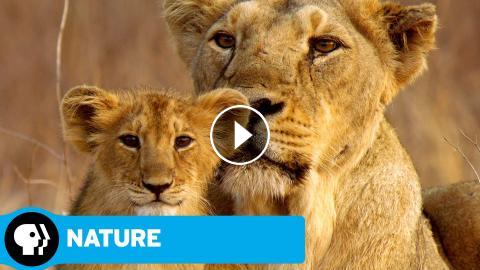