Poetry That Brings Us to π: Matthew Henriksen at TEDxFayetteville

admin
Matthew Henriksen received a B.A. in Writing from Lakeland College in 2001 and an MFA in Poetry from the University of Arkansas in 2004. The Boston-based publisher Black Ocean released his first book of poems, Ordinary Sun, in 2011. The book received a starred review in Publishers Weekly and was listed as one of "20 of the Best Books on Independent Presses You Should Know About" on The Huffington Post. He is also author of the chapbooks "Latch Down the Dark Helmet (Wildlife Poetry, 2013), "Another Word" (DoubleCrossed Press, 2010) and "Is Holy" (horse less press, 2006). Some recent poems appear in Mandorla, Fence, The Academy of American Poets Poem-A-Day, The Brooklyn Rail, HTML Giant, Timber Journal, Yalobusha Review, Toad Suck Review, and Bright Pink Mosquito. A special feature of Frank Stanford's unpublished poems, fiction, and correspondence, selected by Henriksen, appeared in Fulcrum #7 in 2011. Since 2004 he has published Cannibal Books, a book arts poetry press, and has curated The Burning Chair Readings in Brooklyn, New York, and Fayetteville, Arkansas. He is the Literature Director for Art Amiss, a community-based arts non-profit and co-edits Typo, an online poetry journal. He works at the Dickson Street Bookshop in Fayetteville, Arkansas, a growing college town in the Ozark Mountains.

Poetry That Brings Us to π: Matthew Henriksen at TEDxFayetteville 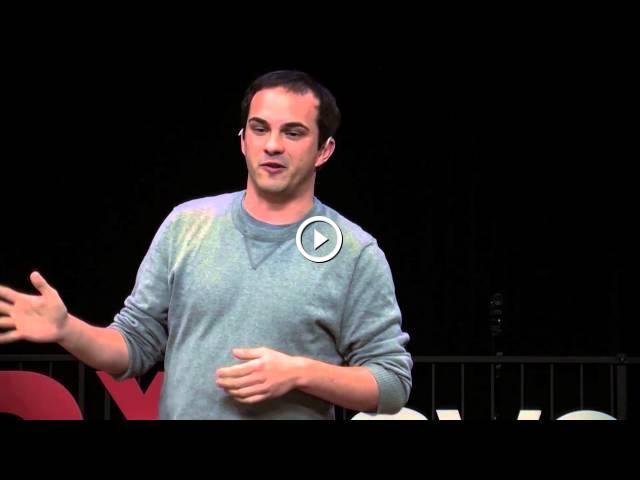 Matthew Henriksen received a B.A. in Writing from Lakeland College in 2001 and an MFA in Poetry from the University of Arkansas in 2004. The Boston-ba...