admin
Söz-Müzik: Ş.A
Kalan Müzik YouTube kanalına abone olmak için tıklayın:
Apple Music:
Spotify:
They buy your wisdom only to resell it
They want cheap knowledge only to sell at a profit
They want nothing which would stand in the way of their victory
They don’t want to move forward
But here they are always first in line
They’ll submit to anyone who promises them glory
They will make the laws that can break all laws
I don’t know what to say to them
I decided to stay behind so that they would always be first in line
Truth is marching in with our prayer
Even though love is nothing more than its memory
If winners are such I’ll die proud as a loser
But one fast move and we’ll be gone
Beneath the boots of those first in line
..always, always, always first in line
Vokaller/ vocals: Şirin Soysal, Ülkü Aybala Sunat
Cansun Küçüktürk: ½ gitar, shaker
Ş.A: vokal, akustik gitar/ vocals, acoustic guitar
Bizi takip edin! 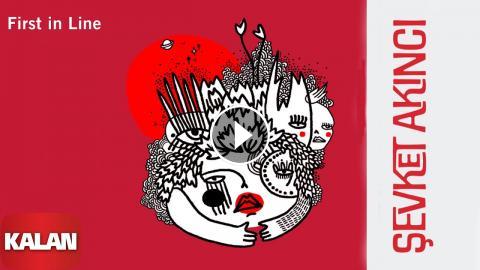