She Moves: Dance Performance by Janet L. Castillo at TEDx The Annex Women

Janet L. Castillo is a multi-talented choreographer, performer, and instructor. Her vigourous training and work has taken her from Toronto to New York, Hollywood, and London, England. She has worked with superstars Jennifer Lopez, JOJO, Christina Milian, Hip Hop Legend Kurtis Blow, and American Idol "Jasmine Trias. Highlighted television and film appearances include "So You Think you can Dance" Las Vegas finalist Season 3, "Making it Big" Reality Show, The Latin Grammy's, Jammx Kids TV Special (Queen Latifah, Randy Jackson), Honey, Take the Lead, The Drop, Dance Moves, and the Toronto Show. She has been featured and creatively led projects for the Canadian Olympic Committee, Much Music, and MTV. Janet is the Founder, and Co-Artistic Director of Catalyst the Company alongside long-time dance partner Natasha Powell. The innovative performing company explores a combination of classical, contemporary and street dance forms to offer an eclectic taste of movement representing the diversity of Toronto. Small in size but big on dreams, Janet is on an endless mission to inspire and transform the world through the power of dance and encourages others to follow their passions and fulfill their own unique paths.

She Moves: Dance Performance by Janet L. Castillo at TEDx The Annex Women 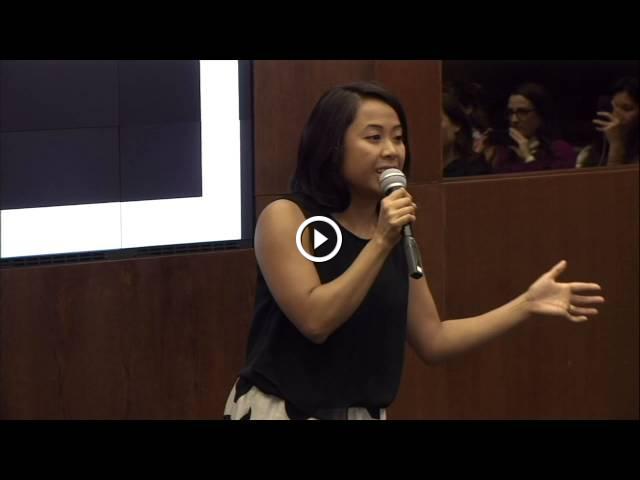 Janet L. Castillo performs at TEDx The Annex Women. In the spirit of ideas worth spreading, TEDx is a program of local, self-organized events that bri...