admin
Three celebrity chefs who cook the food of their ancestors discover family members who have shaped their lives–and America’s cuisine. Top Chef’s Tom Colicchio learns the hardships his family endured living in a tiny town in Northern Italy and celebrates the courage of his original immigrant ancestor, a man who crossed the Atlantic multiple times to bring the Colicchios to the United States; Ming Tsai, the child of immigrants who fled Mao’s Cultural Revolution, was raised to believe that his family’s Chinese past was obliterated by the Communists but finds instead that his roots can be traced back over 2000 years, yielding the largest family tree we’ve ever seen; and Aarón Sánchez discovers that his family’s treasured Mexican roots include people who were Spaniards, Africans, and Native Americans. Taken together, the stories of these guests show how the U.S.’s great diversity has given rise to three of our greatest cuisines and indeed infuses every aspect of American life.
Enjoy a preview of this exciting episode, premiering October 21st at 8PM EST (check local listings). 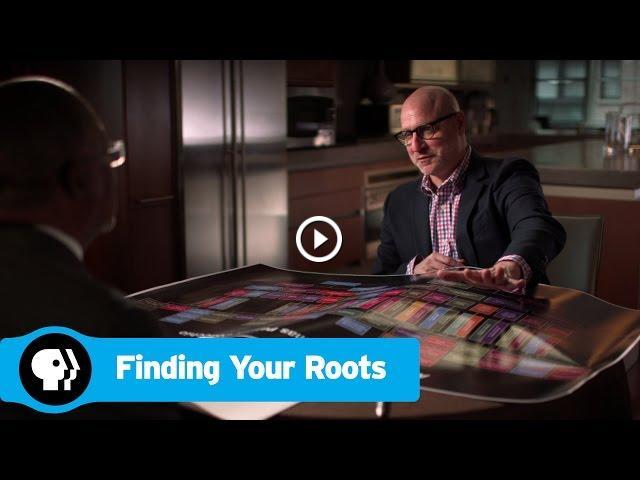