admin
Cooper Munroe and Emily McKhann are pioneers in the field of social media and moms. Back in 2004—when blogging was a foreign concept to most, the term 'mom blogger' nonexistent, and the world had yet to grasp the power of the web —Cooper and Emily were laying the foundation for an award-winning, groundbreaking business, right here in Pittsburgh. As co-founders of The Motherhood Inc., a digital marketing firm and network of high-level social media mom influencers, Cooper and Emily provide communications services to more than 150 blue chip consumer companies and top-tier non-profit organizations. Cooper and Emily each have 25+ years of public relations experience. Before launching The Motherhood, Cooper was an executive for top public relations firms in Washington DC and New York. She was recently named Communicator of the Year by the Public Relations Society of America Pittsburgh Chapter. Emily ran public relations firms in New York and Dallas, was Acting Commissioner to the United Nations and Director of International Business for New York City, and co-authored the book Living with the End in Mind, published by Crown Books and featured on Oprah numerous times. ABC News named Cooper and Emily Person of the Week, Babble named them among the 25 Bloggers Who Are Changing the World and among the Top 50 Moms on Pinterest, and Parents Magazine named them Top Ten Power Moms on the Web. The Motherhood has won Web Awards, PRSA Awards, a Best of Blogs Award for Most Inspirational Blog of the Year and twice been a finalist for a Webby. In March 2014, Cooper and Emily will receive the Enterprising Women of the Year Award. 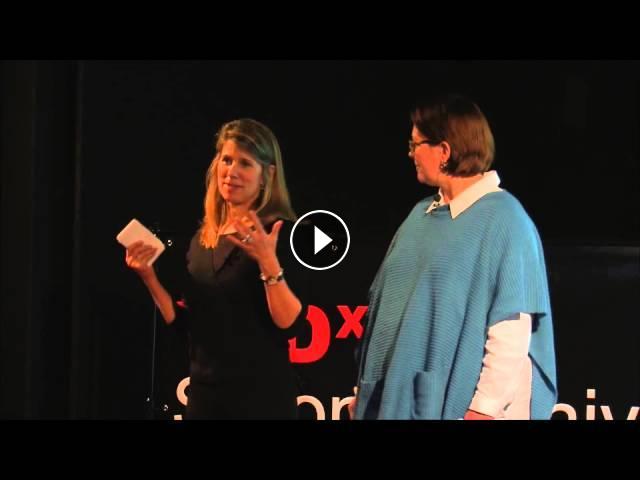 Cooper Munroe and Emily McKhann are pioneers in the field of social media and moms. Back in 2004—when blogging was a foreign concept to most, the term...