Turkey, officially the Republic of Turkey (About this sound Türkiye Cumhuriyeti (help·info)), is a contiguous transcontinental country, located mostly on Anatolia in Western Asia and on East Thrace in Southeastern Europe. Turkey is bordered by eight countries: Bulgaria to the northwest; Greece to the west; Georgia to the northeast; Armenia, Iran and the Azerbaijani exclave of Nakhchivan to the east; and Iraq and Syria to the southeast. The Mediterranean Sea is to the south; the Aegean Sea is to the west; and the Black Sea is to the north. The Sea of Marmara, the Bosphorus and the Dardanelles (which together form the Turkish Straits) demarcate the boundary between Thrace and Anatolia; they also separate Europe and Asia.[7] Turkey's location at the crossroads of Europe and Asia makes it a country of significant geostrategic importance.[8][9][10]
The area now called Turkey has been inhabited since the Paleolithic,[11] including various Ancient Anatolian civilizations and Thracian peoples.[12][13][14][15] After Alexander the Great's conquest, the area was Hellenized, which continued with the Roman rule and the transition into the Byzantine Empire.[14][16] The Seljuk Turks began migrating into the area in the 11th century, starting the process of Turkification, which was greatly accelerated by the Seljuk victory over the Byzantines at the Battle of Manzikert in 1071.[17] The Seljuk Sultanate of Rûm ruled Anatolia until the Mongol invasion in 1243, upon which it disintegrated into several small Turkish beyliks. Starting from the late 13th century, the Ottoman beylik united Anatolia and created an empire encompassing much of Southeastern Europe, Western Asia and North Africa. After the Ottoman Empire collapsed following its defeat in World War I, parts of it were occupied by the victorious Allies. The Turkish War of Independence, initiated by Mustafa Kemal Atatürk and his colleagues, resulted in the establishment of the modern Republic of Turkey in 1923, with Atatürk as its first president.
Turkey is a democratic, secular, unitary, constitutional republic with a diverse cultural heritage. The country's official language is Turkish, a Turkic language, which is spoken by approximately 85% of the population as mother tongue.[18] Turks constitute 70% to 75% of the population. Minorities include Kurds (18%) and others (7--12%).[2] The vast majority of the population is Muslim. Turkey is a member of the Council of Europe, NATO, OECD, OSCE and the G-20 major economies. Turkey began full membership negotiations with the European Union in 2005, having been an associate member of the European Economic Community since 1963 and having joined the EU Customs Union in 1995. Turkey is also a member of the Turkic Council, Joint Administration of Turkic Arts and Culture, Organisation of Islamic Cooperation and the Economic Cooperation Organisation. Turkey's growing economy and diplomatic initiatives have led to its recognition as a regional power. 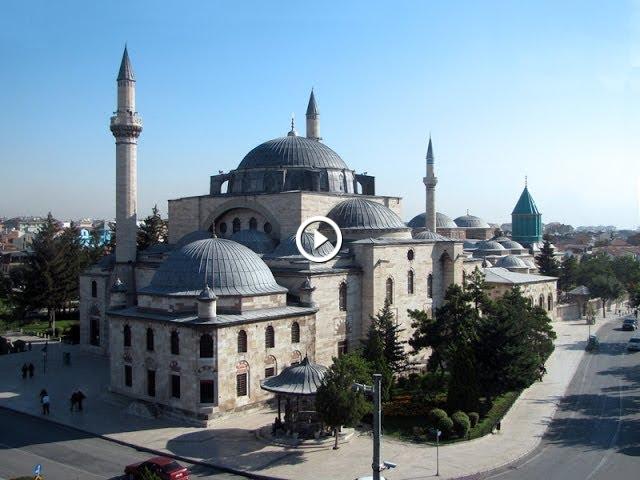