admin
Thanks for watching.....
1. Lagos
2. Kano
3. Abuja
4. Ibadan
5. Kaduna
6. Port Harcourt
7. Aba, Abia
8. Ogbomosho
9. Maiduguri
10. Benin City
Source:
Music: You Keep Showing Up,Jingle Punks; YouTube Audio Library
Nigeria, officially the Federal Republic of Nigeria, is a federal constitutional republic comprising 36 states and its Federal Capital Territory, Abuja. Nigeria is located in West Africa and shares land borders with the Republic of Benin in the west, Chad and Cameroon in the east, and Niger in the north. Its coast in the south lies on the Gulf of Guinea in the Atlantic Ocean.
Present-day Nigeria has been the site of numerous kingdoms and tribal states spanning over a millennium. The modern state has its origins in British colonization during the late 19th to early 20th centuries, with the merging of the Southern Nigeria Protectorate and Northern Nigeria Protectorate. During the colonial period, the British set up administrative and legal structures whilst retaining traditional chiefdoms. Nigeria achieved independence in 1960, but plunged into a two-year civil war several years later. It has since alternated between democratically-elected civilian governments and military dictatorships, with its 2011 presidential elections being viewed as the first to be conducted reasonably freely and fairly.
Nigeria is often referred to as the "Giant of Africa", owing to its large population and economy. With approximately 174 million inhabitants, Nigeria is the most populous country in Africa and the seventh most populous country in the world. Nigeria has one of the largest populations of youth in the world. The country is inhabited by over 500 ethnic groups, of which the three largest are the Hausa, Igbo and Yoruba. Regarding religion, Nigeria is roughly divided in half between Christians, who live mostly in the southern and central parts of the country, and Muslims, concentrated mostly in the northern and southwestern regions. A minority of the population practice religions indigenous to Nigeria, such as those native to Igbo and Yoruba peoples.
In 2014, Nigeria's economy (GDP) became the largest in Africa, worth more than $500 billion, and overtook South Africa to become the world's 21st largest economy. Furthermore, the debt-to-GDP ratio is only 11 percent (8 percent below the 2012 ratio). By 2050, Nigeria is expected to become one of the world's top 20 economies. The country's oil reserves have played a major role in its growing wealth and influence. Nigeria is considered to be an emerging market by the World Bank and has been identified as a regional power in Africa. It is also a member of the MINT group of countries, which are widely seen as the globe's next "BRIC-like" economies. It is also listed among the "Next Eleven" economies set to become among the biggest in the world. Nigeria is a member of the Commonwealth of Nations, the African Union, OPEC, and the United Nations among other international organizations.
The Nok people of Northern Nigeria produced the earliest terracotta sculptures found in the country. The Nok civilization flourished between 500 B.C. and 200 A.D. In the northern part of the country, Kano and Katsina have a recorded history dating to around 999 AD. Hausa kingdoms and the Kanem-Bornu Empire prospered as trade posts between North and West Africa.
The Yoruba kingdoms of Ife and Oyo in southwestern Nigeria became prominent in the 12th and 14th centuries, respectively. The oldest signs of human settlement at Ife's current site date back to the 9th century, and its material culture includes terracotta and bronze figures.
Oyo, at its territorial zenith in the late 17th to early 18th centuries, extended its influence from western Nigeria to modern-day Togo. The Edo Kingdom of Benin is located in southwestern Nigeria. Benin's power lasted between the 15th and 19th centuries. Their dominance reached as far as the city of Eko (an Edo name later changed to Lagos by the Portuguese) and further.
The Kingdom of Nri of the Igbo people consolidated in the 10th century and continued until it lost its sovereignty to the British in 1911. Nri was ruled by the Eze Nri, and the city of Nri is considered to be the foundation of Igbo culture. Nri and Aguleri, where the Igbo creation myth originates, are in the territory of the Umeuri clan. Members of the clan trace their lineages back to the patriarchal king-figure Eri. In West Africa, the oldest bronzes made using the lost-wax process were from Igbo Ukwu, a city under Nri influence.
Source: 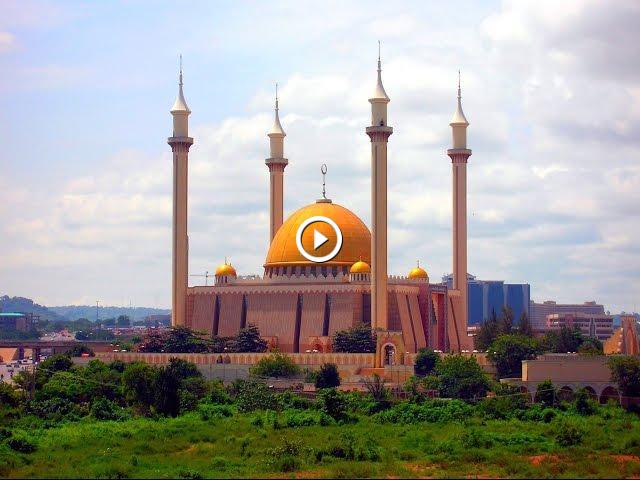