The Territory of Christmas Island is a territory of Australia in the Indian Ocean. It has a population of 2,072 residents who live in a number of "Settlement areas" on the northern tip of the island: Flying Fish Cove (also known as Kampong), Silver City, Poon Saan, and Drumsite. The majority of the population is Chinese Australian. It is called Christmas Island because it was discovered on Christmas Day.
The island's geographic isolation and history of minimal human disturbance has led to a high level of endemism among its flora and fauna, which is of significant interest to scientists and naturalists.[2] 63% of its 135 square kilometres (52 sq mi) is an Australian national park. There exist large areas of primary monsoonal forest.
Phosphate, deposited originally as guano, has been mined on the island for many years.
Source: 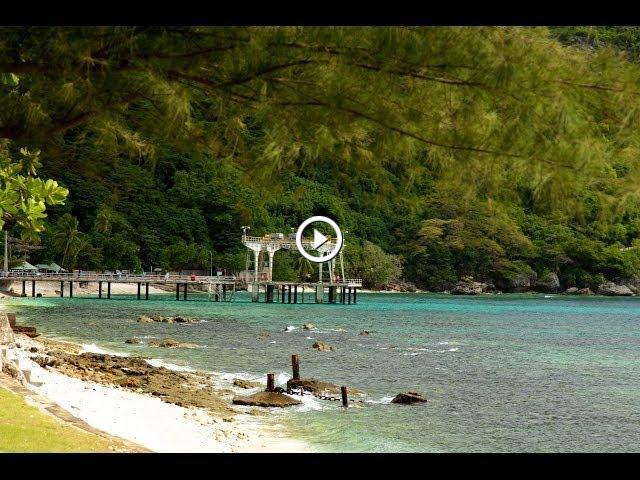