admin
Thanks for watching.........
1. The largest dog cemetery in the ancient world was discovered in Ashkelon, Israel.
2. A burial ground containing the graves of several hundred dogs, both adults and puppies.
3. Archaeologists claims that the cemetery is 2,500-year-old.
4. Judging from the intact skeletons that were unearthed, the dogs are all the same breed - what today would be called either a greyhound or a whippet.
5. Each dog was buried with great care, placed on its side in an individual grave, with its tail wound around its hindquarter and the tip pointing down.
6. At the time of the burials Ashkelon was a port city of the Persian Empire.
7. The burials are extraordinary, and the dogs were obviously quite important to the people living here.
8. How and why the dogs died.
9. There are lots of amusing thesis.
10. May be the dogs were revered as part of a Phoenician healing cult, and apparently the roamed a sacred precinct until dying of natural causes.
11. When Professor Stager and his team began excavating at Ashkelon in the summer of 1986, no one was thinking about dogs.
12. None of the dogs had broken bones or necks or any other signs of slaughter.
13. There were lots of suspects and lots of motives, but for now it is still a mystery.
Source: 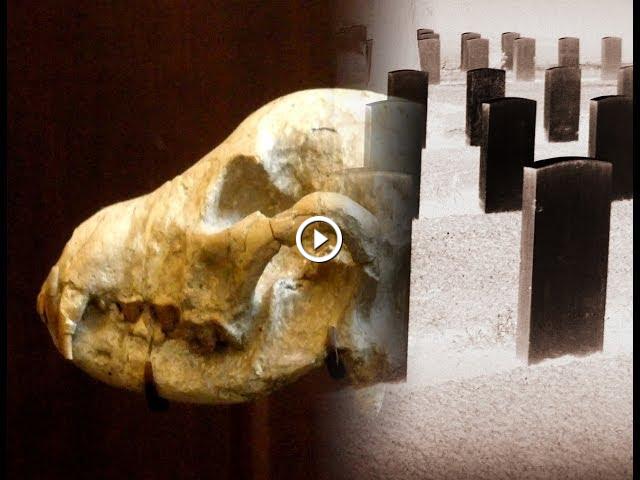 Thanks for watching......... 1. The largest dog cemetery in the ancient world was discovered in Ashkelon, Israel. 2. A burial ground containing the gr...