Among numerous awards for work, Red Door has twice been named one of the Best Places to Work in Media & Marketing by Advertising Age magazine as well as a Top Small Company Workplace by Inc Magazine. They have annually been named a Best Places to Work in San Diego by the Business Journal and have 3x received Awards of Excellence by the SD Society for HR Management. They count clients such as Bosch, Thermador, Shea Homes, Charlotte Russe and Rubio's among others on their enviable client list. 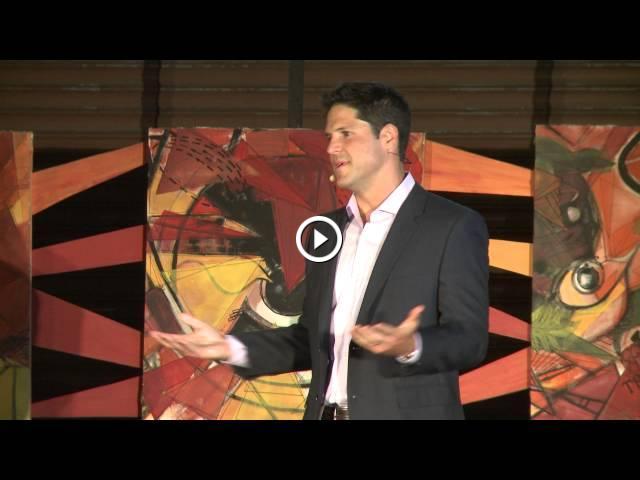