admin
George Butler is an artist and illustrator specialising in travel and current affairs. His drawings, done in situ are in pen, ink and watercolour. In August 2012 George walked from Turkey across the border into Syria, where as an unofficial guest of the rebel Free Syrian Army he spent 4 days drawing the civil war damaged, small and empty town of Azaz. 6 months later he made a similar trip back to Syria to record the stories amongst the refugees and the field hospitals. These drawings were reproduced by the Times, the Guardian, Evening Standard, Der Spiegel, ARD television Germany, NPR (USA) and reported on the BBC World News, BBC World Service, CNN twice, Al Arabiya and Monocle Radio. However, his sense of adventure did not start here - since leaving Kingston university, drawing has taken George around the world, depicting the oil fields in Azerbaijan, soldiers in Afghanistan, reconstructive plastic surgery, G20 riots, the New York Fire Department and Asian Elephants. 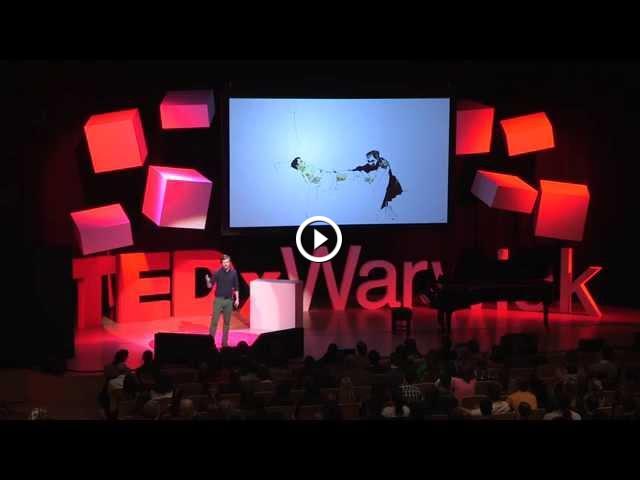 George Butler is an artist and illustrator specialising in travel and current affairs. His drawings, done in situ are in pen, ink and watercolour. In ...