A Love-Hate Relationship with Revolution: Sarah El Ashmawy at TEDxExeter

admin
This talk was given at a local TEDx event, produced independently of the TED Conferences. Sarah El Ashmawy left Egypt one week before the popular uprising of 2011. Her realisation that she had become disconnected from her country led her to return and conduct conversations about responses to the revolution and its outcomes.
Video Production Chromatrope ()
Production Manager Andy Robertson ()

Sarah El Ashmawy is a young Egyptian. She has a BA in Political Sciences and International Law from the American University in Cairo, graduating in 2012 with High Honors. In 2009 Sarah volunteered for the Cairo based NGO 'Association for Health and Environmental Development', then in 2010 became part of the newly created Anti-Trafficking Unit at the Ministry of Family and Population.

In April 2012, she joined a team of researchers working on a chapter about the democratic transition in Egypt for a book by the United Nations Development Program's (UNDP) Regional Office in Cairo, in cooperation with the American University in Beirut. In September 2012 she became Minority Rights Group International's (MRG) Program Officer in Egypt, launching the implementation of an anti-religious discrimination program. Since September 2012 Sarah has worked with religious minorities in Egypt to build a strong network advocating for greater religious freedoms in Egypt. She has also worked as a research assistant for the Nile Basin Initiative (NBI) on the upgrading of their Social Assessment Manual and as a research assistant for the UNDP working on a synopsis of their Governance Week Conference held in Cairo in November 2012.

She is currently a Masters' Student at the School of Oriental and African Studies, pursuing a degree in Violence, Conflict and Development, while she continues to be part of the Egypt programme team at MRG's London office helping to coordinate the Egypt programme liaising between the London team and the Cairo office.

A Love-Hate Relationship with Revolution: Sarah El Ashmawy at TEDxExeter 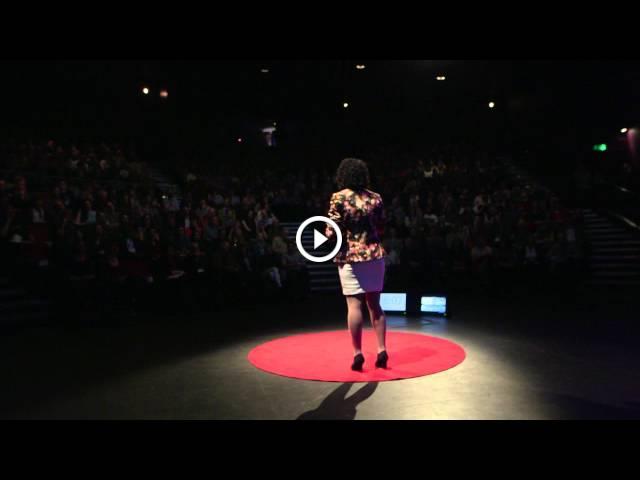 This talk was given at a local TEDx event, produced independently of the TED Conferences. Sarah El Ashmawy left Egypt one week before the popular upri...