One ruled by money and greed…

Another by friendship and sacrifice…

Brought together by the indestructible bridge of love.

On the one hand is Murat, the handsome, cool, perfectionist young man who took over the responsibility of his family’s company at an early age while on the other hand is Hayat, the beautiful, joyful, yet clumsy young woman who lives to enjoy.

A recent university graduate, Hayat is having a hard time finding a job. If she doesn’t find a job in 24 hours, she has to go back to her small hometown and marry one of the candidates that her mother has chosen for her. As she runs from one interview to another, Hayat scolds a young man in the taxi line and accuses him of being a snob. But guess what? At her interview at Sarsılmaz Holding she runs into the man that she scolded earlier, Murat. Panicked, she doesn’t know what to do but they confuse her for another candidate coming from the United States and she finds herself working for that same snob.

While she plans to work for a few days until her mother leaves and then tell the truth, a chain of events develops and turns everything into one big mess, of which the love between her and Murat will be at the center. 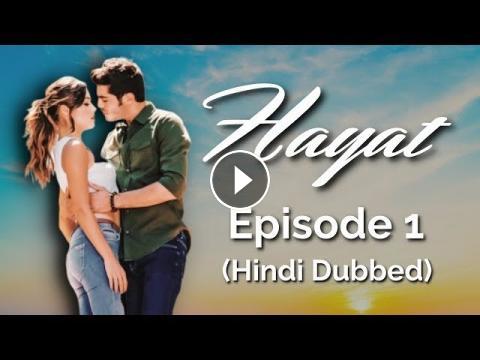 Two distinct lives…One ruled by money and greed…Another by friendship and sacrifice…Brought together by the indestructible bridge of love.On the one h...