admin
Jessica R. Munoz is the Volunteer Director for the Courage House Hawaii Project. Originally from California, Jessica has lived on Oahu's for more than seven years, where she is an active member in the community. She has been involved in youth mentoring and outreach for high risk adolescents since moving to the island. She currently works for a private emergency physician group as a clinical nurse practitioner/ provider at a local hospital. Her nursing career was a key factor in moving to Oahu and she initially began working at Kapiolani Medical Center for Women and Children while attending graduate school at the University of Hawaii. Her passion for victims of sex trafficking started while writing her thesis on human trafficking and emergency health care professionals. Her research revealed that there is a gross lack of aftercare resources existing for these victims- especially the underage victims. Her family in California was involved with Courage Worldwide and helped in starting the Northern California Courage House. Her husband and parents were also part of the building project for the Tanzania Courage House, fulfilling its vision to build homes for children rescued out of sex trafficking in major cities. Munoz recently published two articles in Emergency Physicians Monthly on identifying victims of sex trafficking. 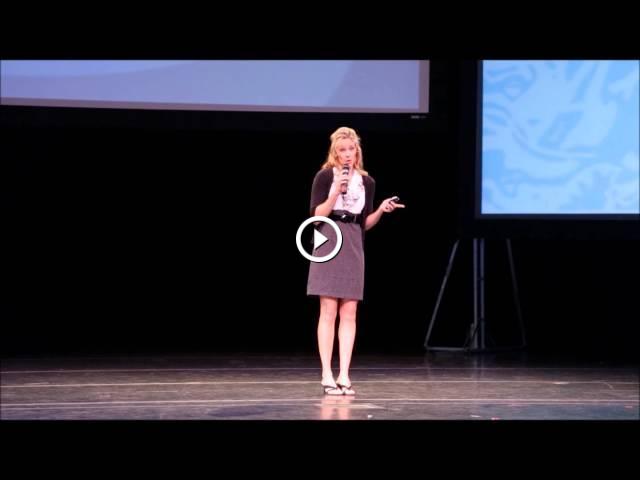 Jessica R. Munoz is the Volunteer Director for the Courage House Hawaii Project. Originally from California, Jessica has lived on Oahu's for more than...