admin
"Multiplicity and intersectionality of identity is significant to the field of psychology (both in theory as well as in application). Cultural and personal identities can include age, gender, race, ethnicity, ability status, national origin, language, sexual orientation, socioeconomic status, religion, amongst others. An intersectionality framework represents a "both/and" continuum (rather than an "either/or" binary) in the context of identities, reflecting a multi-axial representation of identity and diversity. Each individual is unique with regard to identity, which is dependent upon the context as identities can change with regard to their importance and salience. Cultural and personal identities can be more salient in some life contexts than others. For example, my identity as a woman of color has been important throughout my life but has had more salience in Eugene as compared with other cities in which I have lived, such as London or Toronto. Exploration of the multiplicity and intersectionality of identity is key to understanding and exploring human diversity as well as the range of lived experiences. One metaphor for the intersectionality of multiple identities is that of a kaleidoscope." 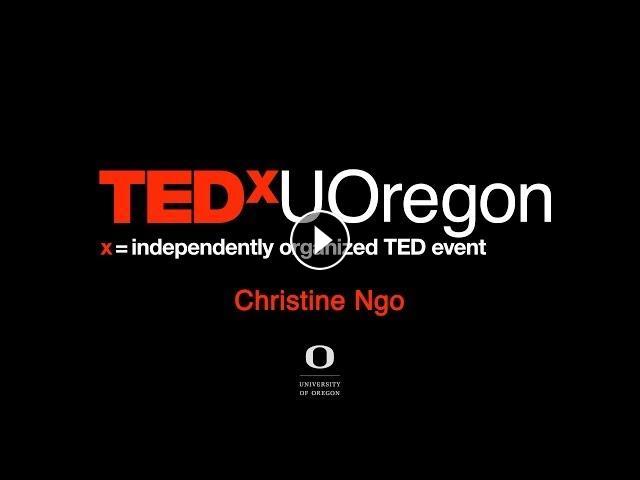 "Multiplicity and intersectionality of identity is significant to the field of psychology (both in theory as well as in application). Cultural an...