POV | Cutie and the Boxer | PBS

admin
"Cutie and the Boxer" will air September 18, 2015 on PBS. Check local listings.
The Academy Award-nominated Cutie and the Boxer is a moving account of the chaotic and unconventional 40-year love affair and creative partnership between action painter Ushio Shinohara and his wife, Noriko, also an artist. Ushio, who punches canvases with paint-laden gloves, is famous in Japan and in Manhattan's art circles, yet wider recognition has eluded him. Noriko, 21 years his junior, put her artistic ambitions on hold to be a wife and mother - and an assistant to her demanding husband. Now, Noriko's acclaimed "Cutie" series of drawings, depicting the relationship between the title character and a volatile figure named Bullie, is turning their world upside down.

POV | Cutie and the Boxer | PBS 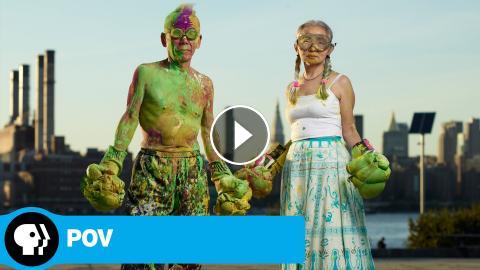