admin
Five years ago this week, the U.S. Supreme Court issued its landmark Citizens United decision, upending campaign finance laws designed to limit the influence of money on elections. For more than a quarter century, Professor Jeffrey Sachs, described by the New York Times as "probably the most important economist in the world," has advised governments around the globe on progressive policy.
In the clip above, he analyzes our own system in the U.S., and reflects on the 5th anniversary of the Citizens United Supreme Court decision.
For more of our conversation, go on our website at: Be sure to tune in to Tavis Smiley tonight on PBS. Check your local TV listings. ‪ 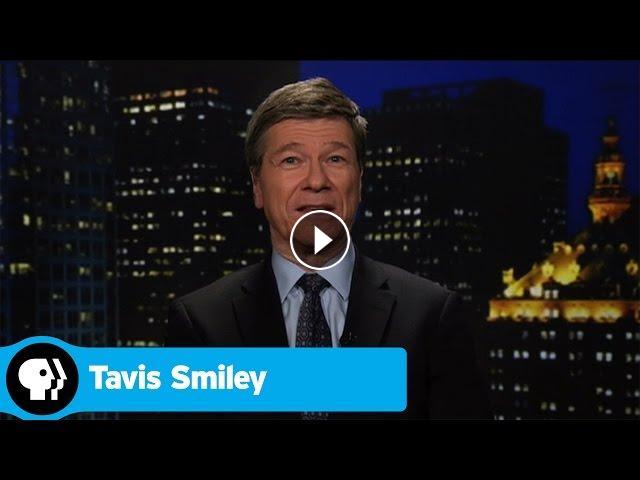