admin
After becoming the first woman to earn a doctorate in Mechanical Engineering at Purdue, Dr. Moira Gunn gained valuable hands-on experience as a NASA computer scientist and engineer. Today, she is best known as the host of NPR's nationally-syndicated "Tech Nation" and "BioTech Nation" radio programs, where she relates the impact and challenges of science and technology to audiences around the world. Gunn created "Tech Nation" in 1993, a time when she could readily see the rise of personal tech, and went on to create "BioTech Nation" in 2004, when DNA, genetically-modified food, and bioenergy moved into national focus.

In her over 2,000 in-depth interviews, Dr. Gunn has engaged with recognizable people from every venue: From business leaders like Intel's Andy Grove to emergent tech gurus such as Google's Larry Page and Sergey Brin, from the old guard of science such as Linus Pauling and Crick & Watson, to our new generation of scientists like David Haussler and Jay Keasling. Dr. Gunn is not so much interested in the opinions of the day -- she is more interested in how people come to form these opinions, especially when a comprehension of the underlying technology and science is essential. She asks her listeners to question themselves: "Do I know what is knowable before I take a position, make a plan, take an action?" 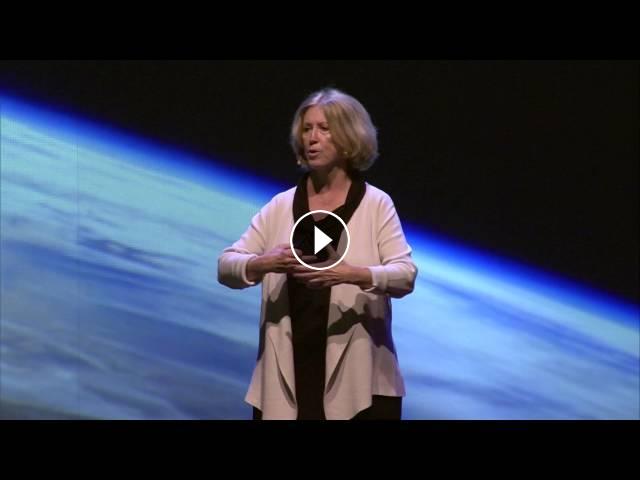 After becoming the first woman to earn a doctorate in Mechanical Engineering at Purdue, Dr. Moira Gunn gained valuable hands-on experience as a NASA c...