admin
Washington & Jefferson College Distinguished Research Fellow Jonathan Gottschall is a leading figure in a new movement to bridge the divide between the cultures of the sciences and the humanities. His most recent work, "The Storytelling Animal: How Stories Make Us Human," draws on the latest research in neuroscience, psychology and biology to explain storytelling's evolution as a fundamental human instinct. The book was a New York Times Editors' Choice selection and a finalist for the LA Times Book Prize.

While Gottschall earned his Ph.D. in English, his main dissertation adviser was the prominent evolutionary biologist David Sloan Wilson, and he splits his academic writing between scientific and literary journals. His work also appears with regularity in the popular press in such outlets as New Scientist, The Boston Globe, Seed Magazine, The Huffington Post, NPR and BBC Radio, and the blogs of The Wall Street Journal and Fast Company. His work has been featured in The New York Times, Nature, Scientific American, The New Yorker, The Atlantic, and NPR's "Morning Edition" and "All Things Considered." The author or editor of six books, including Literature, Science, and a New Humanities, Gottschall blogs about the mysteries of storytelling at Psychology Today. 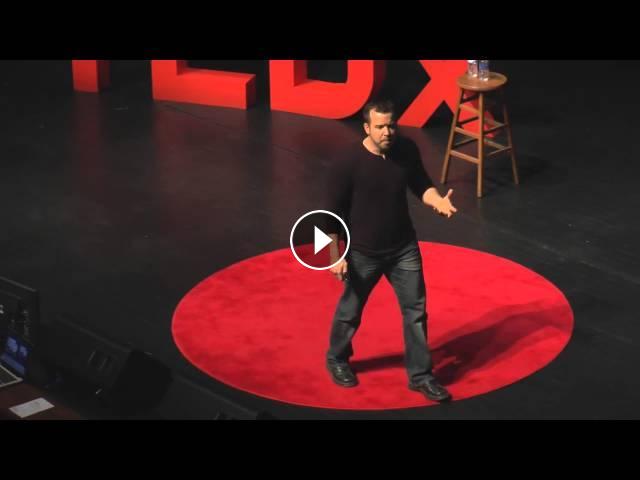 Washington & Jefferson College Distinguished Research Fellow Jonathan Gottschall is a leading figure in a new movement to bridge the divide between th...