admin
Having forged a reputation for innovative analysis in the causes and consequences of war, Jacek Kugler speaks on current events in Ukraine, EuroAsia, and the world.

Dr. Kugler been a consultant to the IMF, the World Bank, State Department, Department of Defense and a number of U.S agencies and private businesses. His research was funded among others by NSF, DARPA, and the Ford Foundation. He received his Ph.D. from the University of Michigan following an M.A. and B.A. in Political Science from UCLA. Through extensive publications on the causes and consequences of war, he has forged a reputation for innovative formal modeling and empirical analysis. His extensions of the theory of power transition explain the initiation of World War I and II and account for peaceful relations among major powers during the Cold War.

His work anticipated stability following the collapse of the Soviet Empire and forecasted the ongoing Asian challenge led by China and India. Professor Kugler is pioneering a new perspective on world politics that logically and empirically challenges well-established formulations of the realist school. His extensive work on nuclear weapons demonstrated the vulnerability of deterrence under nuclear parity. His work shows that instability is induced and not prevented by nuclear proliferation and by achieving Mutual Assured Destruction. His work anticipated the danger of nuclear weapons in the hands of terrorists. His work on political demography disclosed the important role played by political factors. His analysis shows that political capability motivates declines in mortality and then fertility and precedes economic growth.

His pre-war analysis anticipated the outcome of the Iraq war, the rise of terrorist activities and the protracted fight for stability. His analysis shows that the outcome of the Middle East conflicts are not central to global security. Rather, from a US security and economic perspective a far more important development is the emergence of China by the end of this Century. Anticipating such transitions, he has been working on new approaches to understand the preconditions for war or integration in the global arena.

He is a founder of the TransPacific Consortium that brings together a group of West Coast Universities and scholars that will provide systematic, unbiased and empirically supported insight into the changing international politics. TransPacific scholars hope to link these findings to viable policy recommendations. As challenges to Western security grow, the foreign policy priority is to shape a strong economic and security coalition that includes the US, EU, Russia, India and Japan that can set the agenda and the norms and rules that can ensure stability for decades to come. 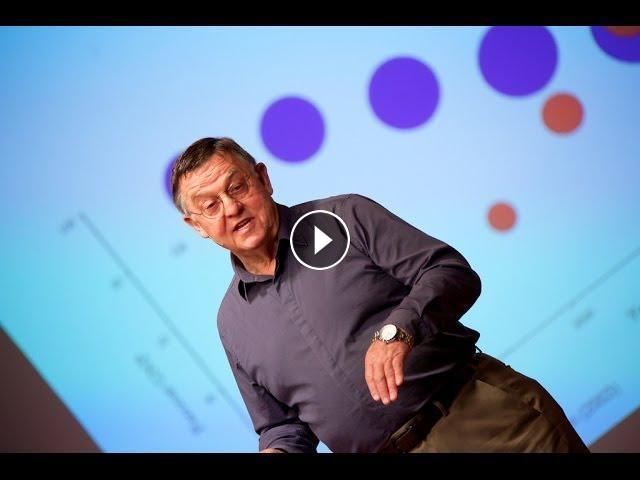 Having forged a reputation for innovative analysis in the causes and consequences of war, Jacek Kugler speaks on current events in Ukraine, EuroAsia, ...