admin
Mexican born filmmaker, nicknamed "Gaz" while backpacking on his own through Australia when he was 19 years old, Gary Alazraki learned Italian, cooking and painting in Florence, became a self-taught Photoshop'er and screenwriter, and an avid film consumer. A former womanizer and commitment-phobic individual, he had grown to be incredibly disciplined and married with a baby girl. He is now focused on expanding his film making career to the world stage with Alazraki Entertainment - a Mexican production company dedicated to making world class entertainment.

In his first TEDx talk "9 Unlikely Teachers", Gaz describes how his own approach to film making developed and evolved with the influence of 9 "unlikely" individuals, turning him into one of the most successful filmmakers in Mexico with his first film "Nosotros los Nobles". Ranging from Lao-Tzu to Chris Rock, he explains universal themes pertinent to all creative people, and also useful to those who strive to live their lives to the fullest. 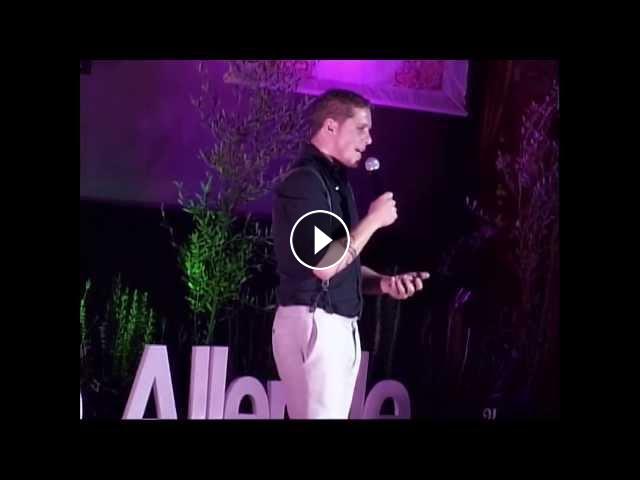 Mexican born filmmaker, nicknamed "Gaz" while backpacking on his own through Australia when he was 19 years old, Gary Alazraki learned Itali...