admin
Ben is a champion beatboxer who has been making noise his whole life. Beatboxing emerged out of a swath of other noisy habits he developed throughout childhood, like imitating animal noises and practicing accents. He still does these other things, but beatbox became a more serious interest when he entered college. Since then he has had a little more time to practice thanks to his college a cappella group, friends with high tolerances for noise, and a particularly resonant shower. Connecting with people around the world through music has become a unifying theme in Ben's collegiate and post-graduate work in seven countries, and vaulted him into the underground Hip Hop scene in Japan, where he day-lighted as a sister city ambassador for the Japanese government. Ben has published video specials and articles about these experiences for syndicated news outlets including GlobalPost and Slate, where he currently works as a video producer and project coordinator. He records music for many of his original videos, and spends his evenings busking, practicing Japanese, and developing a crowd-sourcing beatbox/vocal music website, crowdbeat.org. 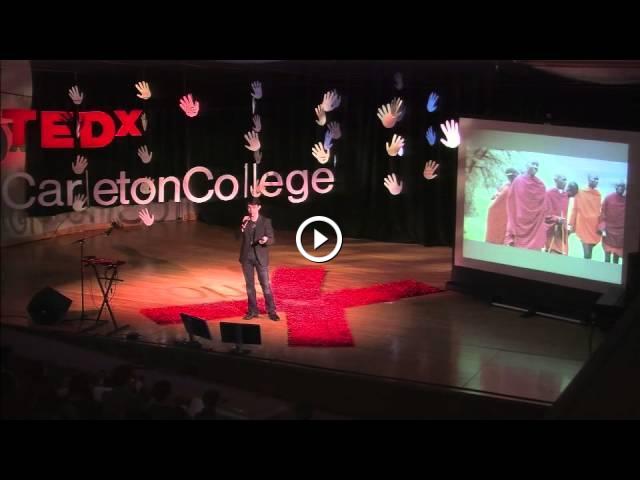 Ben is a champion beatboxer who has been making noise his whole life. Beatboxing emerged out of a swath of other noisy habits he developed throughout ...