In 1945, Toshiaki Ban was born in Yamaguchi, Japan. After the graduation from the University of Osaka, faculty of engineering, Ban cofounded an architectural firm "Goudou Kensetsu" which is now called "VANS."

Ban tries to build buildings through understanding the users. In addition, he works on practicing "Folk Architecture." Ban has built various kinds of buildings such as dwelling houses, commercial buildings, nurseries, and welfare facilities. Among others, he has built more than 20 buildings co-operatives.

Architecture" that has lost the true goal of building, and is depending on wrong-headed power. 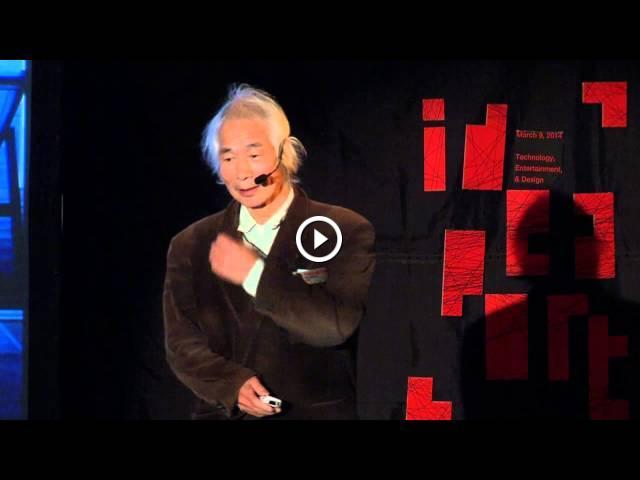 Toshiaki Ban - Architect In 1945, Toshiaki Ban was born in Yamaguchi, Japan. After the graduation from the University of Osaka, faculty of engineering...