Takemasa Miyoshi was born in Aomori in 1977 and grew up in Kanagawa, Japan. In 2000, Miyoshi graduated from the Science Faculty of Kyoto University, and he started at the Japanese Meteorological Agency (JMA). In 2003, he received a Japanese government fellowship to study at the University of Maryland (UMD), and completed both M.S. and Ph.D. degrees on ensemble data assimilation within two years. Miyoshi moved back to JMA in 2005, and he worked as the Scientific Official of the Numerical Prediction Division. In 2008, he received the Yamamoto-Shono Award from the Japanese Meteorological Society. He moved to UMD as a Research Assistant Professor in 2009. Miyoshi has been the Visiting Professor of the department of Atmospheric and Oceanic Science, University of Maryland since January 2013. Also, he has been the Senior Research Scientist of the Earth Simulator Center. 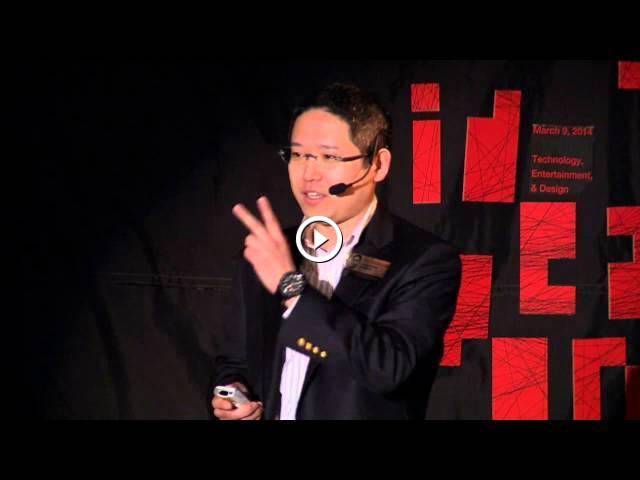