admin
Graham May was first inspired by the cold land and warm people of the Arctic in 2009 on a research icebreaker expedition. In 2012, Graham lobbied for polar sustainability at the UN Rio+20 Earth Summit, after which he co-founded Youth Arctic Coalition to address the lack of youth agency in Arctic governance (www.youtharcticcoalition.org). He spent the following summer in the Norwegian and Canadian Arctic, leading climate change workshops with Northern youth. Graham studies International Relations and Environmental Studies at Mount Allison University in Canada. He loves to sing, sail, and swing dance, though usually not at the same time.

The Arctic, marginalized for most of history, has surged to global prominence. Politicians and academics correctly infer that what happens in the Arctic affects the globe in complex ways, including climate change feedbacks, new global conflicts and cooperation, and opening frontiers for trade and development. But while we compete to claim and classify the Arctic, we often commit the same mistake as early European explorers: forgetting that people live in the Arctic. This is unfair and foolish: how Arctic 'locals' succeed or fail to face new challenges and opportunities in the globalized Arctic will determine the role of Arctic in our global future. 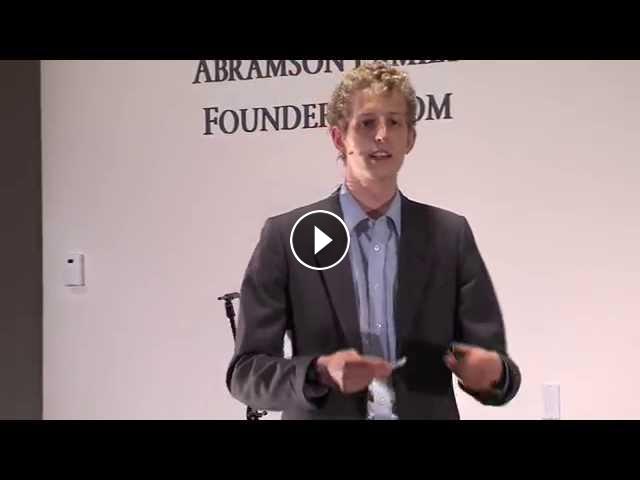 Graham May was first inspired by the cold land and warm people of the Arctic in 2009 on a research icebreaker expedition. In 2012, Graham lobbied for ...