admin
- Guido Palazzo is a professor of business ethics at the University of Lausanne. He is passionate about understanding the dark side of the force and in his research he examines unethical decision making from various angles. While mainly known for his studies on the impact of globalization on corporate responsibility, he also studies unethical behaviour within organizations and the impact of organized crime on business and society.

Consumers buy and throw away stuff at an ever-increasing speed with an increasing negative impact on the common good and paradoxically also on the well-being of the individual consumers themselves. At the beginning of the 21st century, humanity is confronted with large-scale social and environmental risks such as global warming, chemical pollution, ocean acidification, and water scarcity. While some corporations have started to innovate their production, attempts to mainstream sustainable consumption have failed spectacularly. Guido's talk presents new ideas about how to change the hearts and minds of consumers. 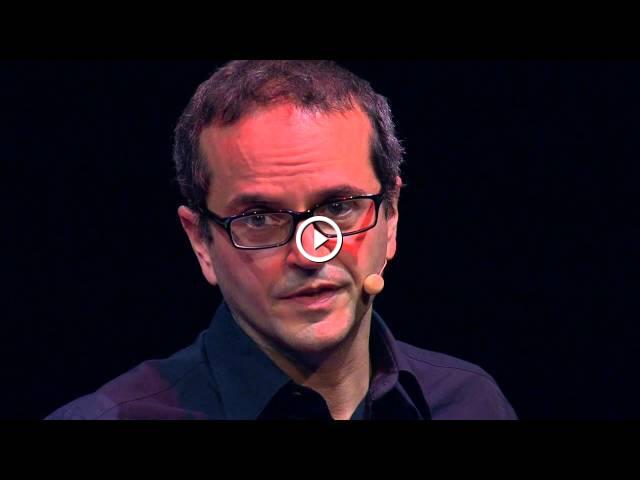 - Guido Palazzo is a professor of business ethics at the University of Lausanne. He is passionate about understanding the dark side of the force and i...