admin
Tonight I'm joined by Academy Award-nominated actor, Benedict Cumberbatch. In his critically acclaimed film, THE IMITATION GAME, he portrays real life British mathematician Alan Turing, whose technological ingenuity helped break the encrypted Nazi communications code, known as "Enigma," to help the Allies win World War II.
In the clip above, Benedict reveals why his parents initially tried to dissuade him from acting, and what led him to continue to follow his dream.
For more of our conversation, be sure to tune in to Tavis Smiley tonight on PBS. Check our website for your local TV listings: ‪ 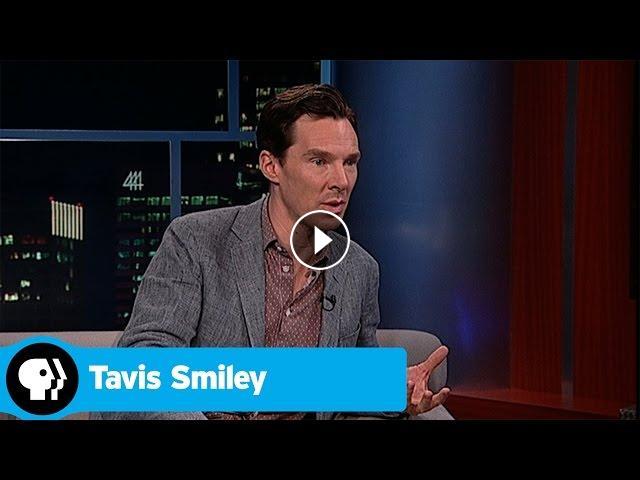