admin
This talk was given at a local TEDx event, produced independently of the TED Conferences. In an effort to revolutionize the transmission of information in Mexico and Latin America, Euginia Cavazos, founded Newsican. In this talk, Euginia talks about how media is transforming from being controlled by a few to being controlled by everyone, and how this democratization of information will set the stage of a social and democratic revolution in Mexico and Latin America.

Eugenia Cavazos is a CAS Sophomore double-majoring in Psychology and Economics with a minor in Politics. Regarding her personal history, well, that gets a just a bit complicated. She grew up in Monterrey, Mexico, which used to be one of the safest places to live in Latin America, until the drug cartels took over the city around 5 years ago. Seeing such things then prompted her to take a gap year before she entered college. So, after she graduated from with a Bilingual IB Diploma, (being only one out of 4 girls to do so, in a class of 500 people) she thought she wanted to be involved in human rights and do social work, so during this time, she became a human rights observer in the Civil Observation Brigades for Peace and Human Rights (BriCO) and lived with/in indigenous Zapatista communities in the jungle for months. Afterwards, Eugenia came to NY and worked for Amnesty International in the USA division. 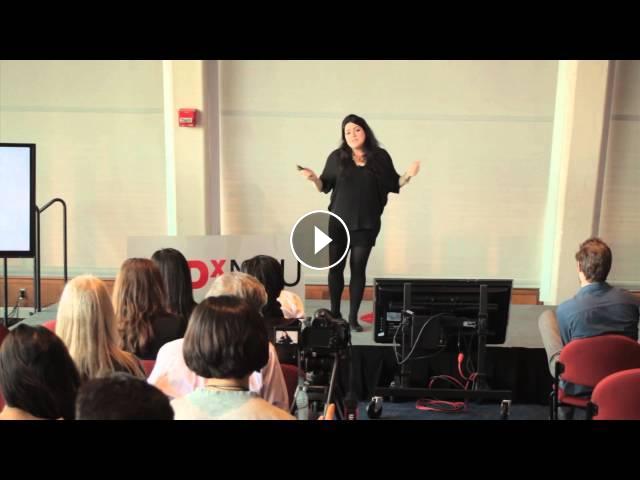 This talk was given at a local TEDx event, produced independently of the TED Conferences. In an effort to revolutionize the transmission of informatio...