The Cook Islands' main population centres are on the island of Rarotonga (14,153 in 2006), where there is an international airport. There is a much larger population of Cook Islanders in New Zealand, particularly the North Island. In the 2006 census, 58,008 self-identified as being of ethnic Cook Islands Māori descent.[5]

With about 100,000 visitors travelling to the islands in the 2010--11 financial year,[6] tourism is the country's main industry, and the leading element of the economy, far ahead of offshore banking, pearls, and marine and fruit exports. 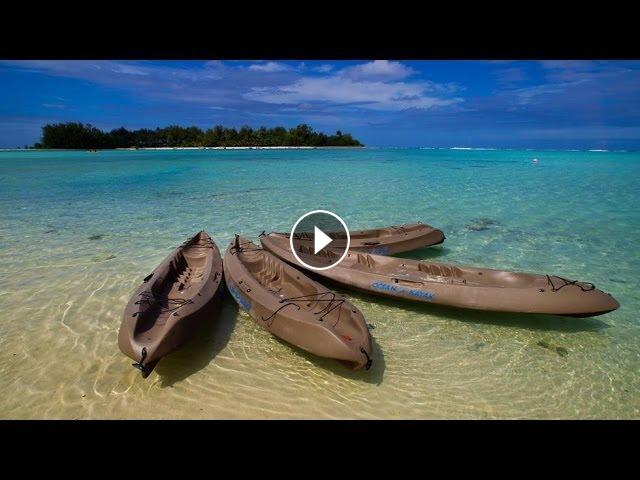 Thanks for watching..... The Cook Islands is an island country in the South Pacific Ocean in free association with New Zealand. It comprises 15 small ...