Two Are Better Than One Composers and Performers in Music: Jongsun Lee at TEDxSNUSuwon

admin
Throughout history art and music have evolved and developed thanks to creative and daring personalities who were not afraid of breaking rules and disobeying conventions. Many of us would think of the hip hop and underground house scenes of the 1980s as examples of how this has enriched the music of today, but the same disobedience and treading of new paths in fact takes place also in what many would refer to as classical music. Contemporary classical music can be quite different from the sounds most people connect with this music genre, so different, in fact, that performers of contemporary music can run into unexpected problems when wishing to play contemporary pieces in public. Professional pianist Jongsun Lee experienced this conflict when she came back to her native South Korea and wished to perform modern American piano music, involving a playing technique that was prohibited in South Korean concert halls. Because of this setback she embarked on a journey where she worked in tandem with a modern composer who is a musician as well as computer scientist, Diana Dabby of MIT, and the duo experienced a fascinating evolution of music, where the ideas of the composer, the response of the performer and the variations created by an ingenious computer program produced a series of contemporary pieces that feed into each other in a circular arrangement that can continue to evolve, yet never loose its essence.

Two Are Better Than One Composers and Performers in Music: Jongsun Lee at TEDxSNUSuwon 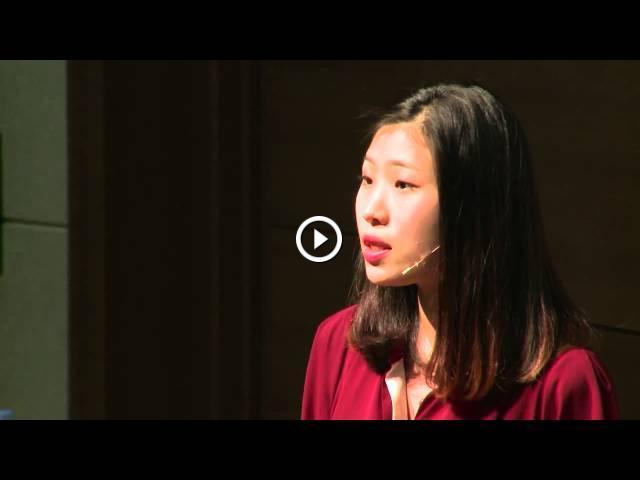 Throughout history art and music have evolved and developed thanks to creative and daring personalities who were not afraid of breaking rules and diso...