What can we learn from the world's "most humane" prison? Ryan Cox at TEDxSanAntonio 2013

admin
Texas incarcerates more people per capita than any country in the world, and suffers from a staggering 60% recidivism (re-offending) rate. This means that almost 3% of all people in Texas are currently under some type of supervision, and more than half of those will be re-arrested after release. This system of mass incarceration is unsustainable and extremely detrimental to Texas communities. Though there are many causes for the explosion in incarceration rates since the 1980's, there must be a better way to prepare people for release from these institutions.

In Norway, a country that incarcerates its citizens at less than 8% the rate of Texas, a focus on rehabilitation has helped the country achieve a remarkably low 20% recidivism rate. The Halden high- security prison, which Time Magazine recently called "The Most Humane Prison in The World," has adopted policies to better prepare people for reintegration into society. Some of the successful policies at Halden are community/college atmospheres where "pupils" (not "prisoners") learn meaningful job skills and interact with guards and staff as peers. Instead of bars, Halden has multi-million dollar art installations and impressive green spaces. Why can't Texas create innovative and rehabilitation-focused prisons with shorter, more effective sentences?

What can we learn from the world's "most humane" prison? Ryan Cox at TEDxSanAntonio 2013 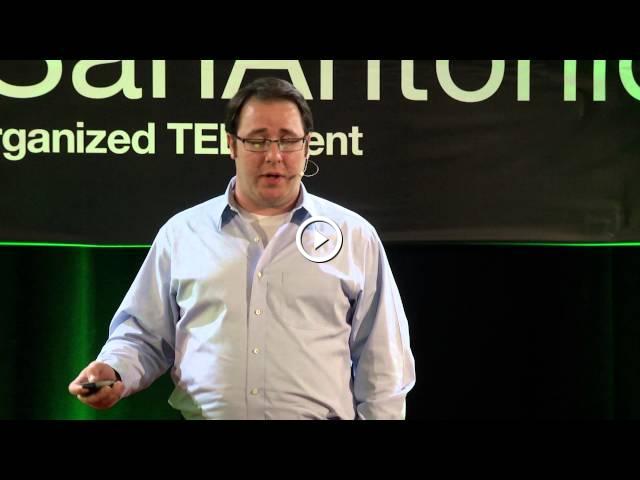 Texas incarcerates more people per capita than any country in the world, and suffers from a staggering 60% recidivism (re-offending) rate. This means ...