Ekleme Tarihi 6 yıl Önce by admin
394 İzlenme
Jason Kintzler is the Founder and CEO of PitchEngine, a content creation platform that is now used by more than 45,000 businesses worldwide including companies like Pepsico, WalMart and Budweiser. He is the author of "The New American Startup" which details the story of how western independence and self‐reliance led him to create a disruptive technology from the unlikeliest of places. A former anchorman turned PR pro, Jason bootstrapped his startup PitchEngine beginning in 2008 as a celebration of Wyoming independence, forgoing the traditional startup path in favor of the road less traveled.

Jason regularly shares his passion for new media and business by speaking to groups of all sizes at events like TEDx, SXSW, PRSA and at universities like Stanford, USC and Marquette. He has been credited with "heralding in a new era of public relations" by creating "one of the PR industry's most transformative innovations." Jason and/or PitchEngine have appeared in several popular books including; Engage, Twitterville, Putting the Public Back in Public Relations, SocialCorp and Social Media Marketing for Dummies. 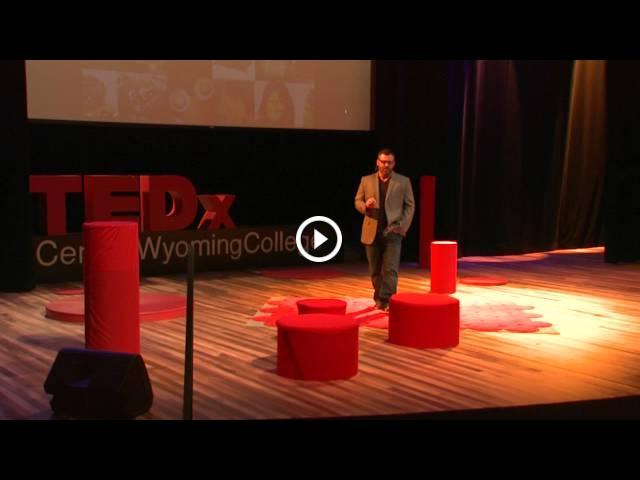 Jason Kintzler is the Founder and CEO of PitchEngine, a content creation platform that is now used by more than 45,000 businesses worldwide including ...