admin
This talk was given at a local TEDx event, produced independently of the TED Conferences. It seems like media inundating us on all our devices with the same messages regardless of the channel might influence the way we think. Dr. Karen Dunlap has a compelling challenge to this perception.

Dr. Karen B. Dunlap has devoted more than 30 years to the education of journalists. She is President Emeritus of The Poynter Institute. She is also a member of the Tampa Bay Times and Eckerd College boards. She has led seminars on writing throughout the nation and abroad, and is co-author of The Effective Editor with Foster Davis, and of The Editorial Eye with Jane Harrigan. Dunlap was an editor of the Institute's Best Newspaper Writing series and has served six times as a Pulitzer Prize jurist. She was a reporter for the Macon News and the Nashville Banner and served stints at the St. Petersburg Times. She began her Poynter tenure on the faculty in 1989 then became dean before her assuming her current role. She taught at Tennessee State University and the University of South Florida. Dunlap graduated from Michigan State University and Tennessee State University, and received her Ph.D. from the University of Tennessee. Her awards include the Gerald M. Sass Distinguished Service Award from the Association of Schools of Journalism and Mass Communications, an honorary doctorate from Eckerd College, and the Missouri Honor Medal from the University of Missouri School of Journalism. 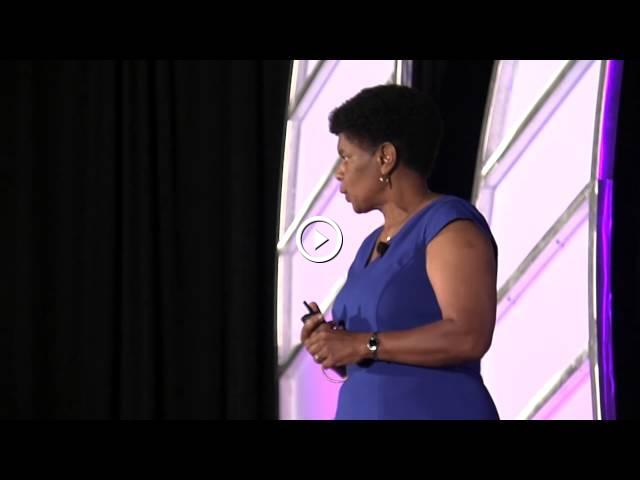 This talk was given at a local TEDx event, produced independently of the TED Conferences. It seems like media inundating us on all our devices with th...