admin
John Carnochan
Former Chief Superintendent and Head of the Scottish Violence Reduction Unit
John was until February 2013 a Detective Chief Superintendent with Strathclyde Police. He was Deputy Head of the Criminal Investigation Department with direct responsibility for the force Serious Crime Squad and Fraud Squad. Together with Karyn McCluskey, John established the Violence Reduction Unit in January 2005 with the aim of developing a strategy that would bring about sustainable reductions in violence within Strathclyde. In April 2006 the VRU assumed a Scotland wide role and are now supported by the Scottish Government. Their fundamental tenet is that "violence is preventable -- not inevitable". In March 2013 John took up a role with the University of St Andrews as a specialist consultant. 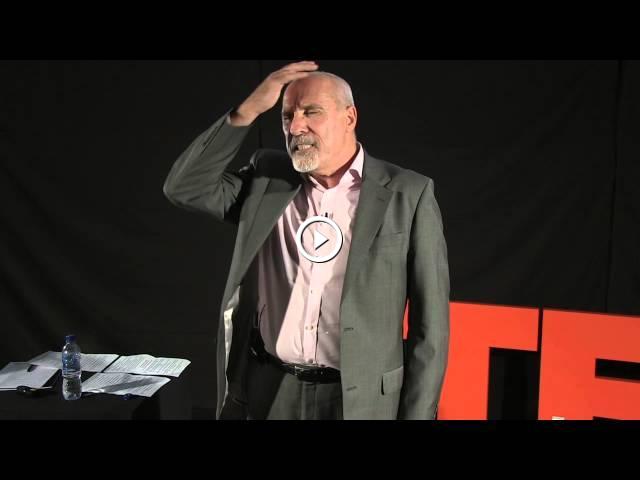