The Egyptian : Hani El-Masri at TEDxCairo 2014


Hani El-Masri is a Concept Designer, Illustrator, Visual Development Artist and Story Teller.
Educated at Cairo's Jesuit School and Cairo's Fine Arts. In 1986 he left his home and traveled to the USA. Four years later he is hired by Walt Disney Imagineering as a Concept Designer and six years later goes to DreamWorks on the animated Feature Prince of Egypt, where he stays for another 2 animated movies. He came back to Cairo in 2005.
Hani wanted to dedicate his time illustrating and painting scenes from The Thousands And One Nights, a subject he had been studying and researching for thirty five years, well before he left Egypt. Today he spends most of his free time helping young artists to get a deeper understanding of their craft, their identity and channeling their passion
During his entire Artistic career and travels, Hani was constantly preoccupied and tested with questions of Identity, Belonging and Integrity. He has his own perspective on the loss and regaining of Equilibrium, After a severe health problem he had to face also the questions of Mortality and the passing of the torch to the next generation, and the survival of ideas and culture.
His message might be paramount to the phase in which Egypt is going through today

The Egyptian : Hani El-Masri at TEDxCairo 2014 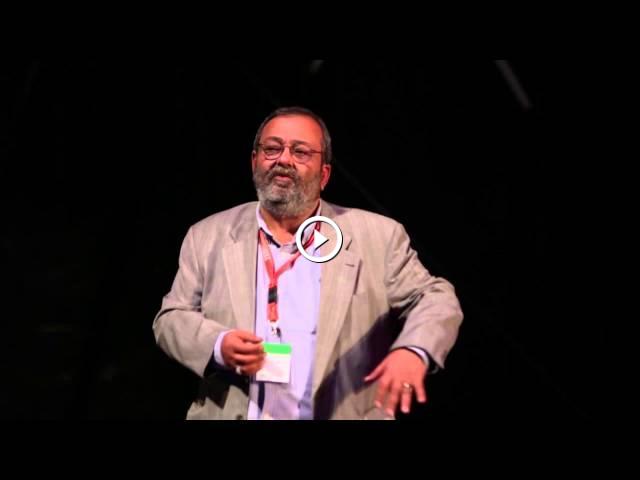