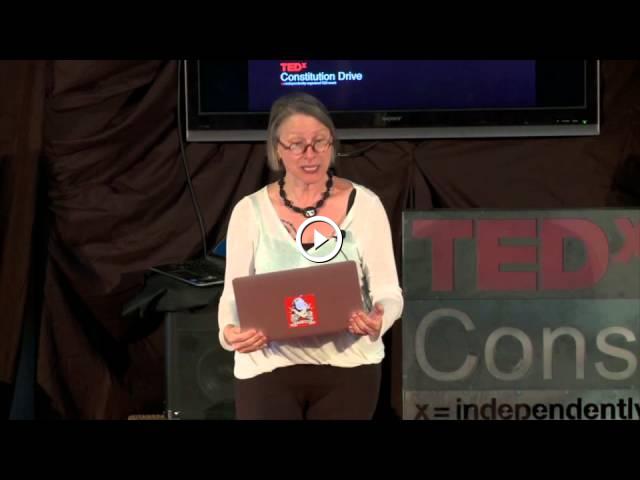 Dr. Carol Queen [www.carolqueen.com] is a writer and cultural sexologist and is the co-founder of the Center for Sex & Culture [www.sexandculture.org]...