admin
Eden Full is an aspiring maker. She is the inventor of the SunSaluter, a low-cost mechanism that optimizes solar panels while providing clean water. Named one of the 30 under 30 in Forbes' Energy category two years in a row (2012 and 2013) and Ashoka's Youth Social Entrepreneur of the Year, Eden is a junior in Mechanical Engineering at Princeton University, after taking gap years as a part of the Thiel Fellowship's inaugural class. The SunSaluter won the Westly Prize, Mashable/UN Foundation Startups for Social Good Challenge and was awarded the runner-up prize at the 2011 Postcode Lottery Green Challenge. While at
   
Princeton, Eden helped launch the social innovation movement on campus by starting and curating TEDxPrincetonU. Proudly Canadian, she was born and raised in Calgary, Alberta. To give back for all of the support she has received over the years, Eden speaks about her experiences with the SunSaluter in schools and youth programs everywhere from West Philadelphia to rural Indonesia.
Eden was selected to be the coxswain for the 2012 Rowing Canada Aviron senior women's development team, where they won a gold medal at Holland Beker and the Remenham Challenge Cup at the Henley Royal Regatta, beating the German, French, Dutch, Australian and British national teams. She is currently the varsity coxswain for the Princeton University lightweight women's rowing team. 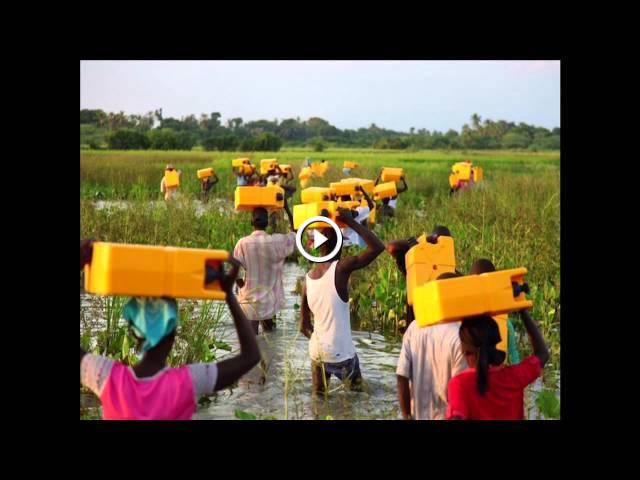 Eden Full is an aspiring maker. She is the inventor of the SunSaluter, a low-cost mechanism that optimizes solar panels while providing clean water. N...